The game of “Race To”

Barry Kurtz is working on a Ph.D. in science and mathematics education. 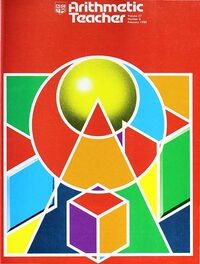 Copyright:
The National Council of Teachers of Mathematics, Inc. All rights reserved. 1975